The first company was established

The first company was registered under the name of Bulkar, with main activity trade with chemicals and cosmetics' and cleaning products' ingredients. Contracting partners were all former Soviet Republics.

The company undertakes a new business activity - trade with heavy vehicles tires imported from Russia. In two years, a market share of 34% of the territory of the country was achieved.

Bulkar acquired its first hotel in the town of Nessebar, a UNESCO World Heritage Site. In addition, a tour operator company was also established.

New business activity is added to the company's main fields of operation. Bulkar takes up export of wires, cables and forklifts to the former Soviet republics.

The company acquires a second hotel, Rodopi. It is the first privatized hotel in Bulgaria's largest summer resort in Bulgaria, Sunny Beach.

The company adds to its portfolio the first fully reconstructed 4-star hotel in Sunny Beach, Bulgaria. In addition, an exclusive partnership agreement with the German tour operator ITS was signed.

The company becomes the owner of another seaside hotel. Full reconstruction follows, with the rebranding of the former Ropotamo Hotel to Hotel Tsvete. Exclusive partnership agreement with the German tour operator ITS was signed for this property.

Hotel Plankton and Restaurant Ropotamo in Sunny Beach were acquired. After complete renovation and refurbishment, they were reopened as Hotel Flora and Hotel Tsvete 2, respectively. Аn exclusive contract with the German tour operator ITS was signed for them.

Acquisition and subsequent sale of other four hotels located in the seaside resort of Sunny Beach to local and foreign investors.

Further development of the real estate business line through partnership with a British asset management and investment fund. Acquisition and resale of real estate of total value over 50 million Euro.

The emblematic hotel Primoretz in the heart of the Burgas sea garden on the Black sea coast, welcoming guests since 1959, was acquired. After complete reconstruction, it was reopened in 2010 as the one and only 5-star hotel in the city.

The company continues to realize further investments in the of real estate development sector. Numerous residential and commercial buildings as well as holiday complexes around the country were completed and sold out. 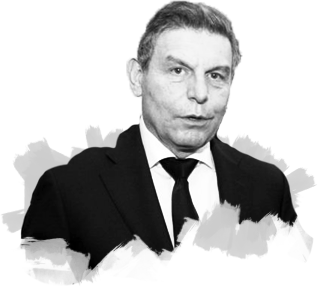 Everywhere around the world there is a specific business and social environment. We are local and we understand people, regulations, institutions and customers of the Balkans.

Behind every successful deal lies the success of the two trading parties that should meet again and continue to do business in the future. We believe that today's partners will be our friends tomorrow. 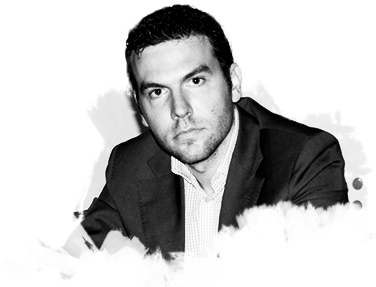